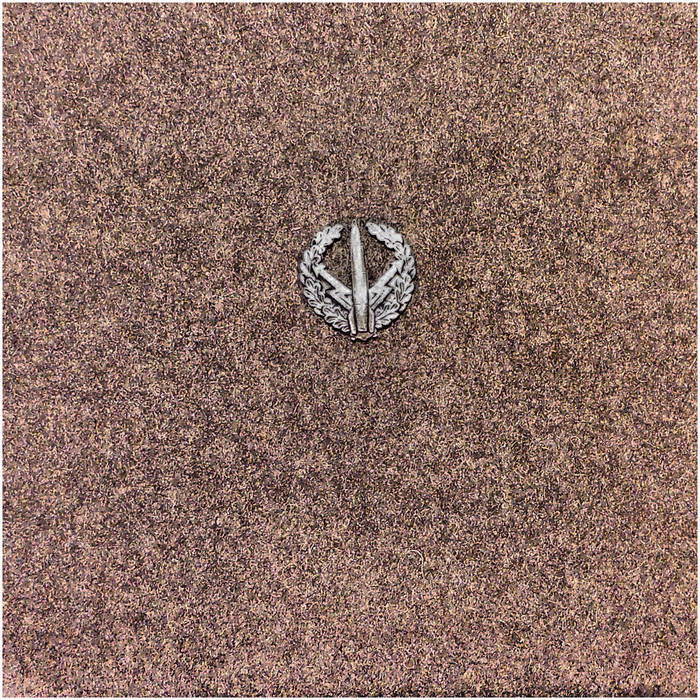 Written in 2002, "New Doctrine About Trinity" was about authority in our country.
We travel a lot, we been in many other countries. We see what the authority is. We absolutely
know that authorities in different countries are exactly the same.
Doesn't matter how they call themselves or what kind of masks they use to hide their faces -
totalitarism, fascism, nazism or democracy.
You can be jealous because we are from Belarus and we have reason to fight again and again.
You can be jealous also to people from Mexico or Cuba.
But reason to fight is the same for everyone, everywhere.
"New Doctrine About Trinity" has been played at every our concert. The same words, but we
speak harder and harder, because we already know - authority will be never changed, nowhere.
But we can force them feel not comfortable.
Thank you, George Orwell.